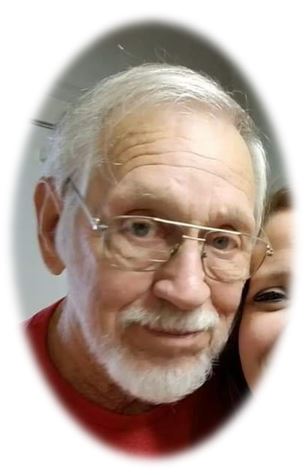 James was a man who could fix just about anything and most definitely believed that everything could be fixed as long as he had a roll of duct tape handy. He enjoyed visiting with his neighbors, spending time with his wife of 33 years and most of all he loved to take his dogs to Willow Beach to run and play. James honorably served in the United States Army.