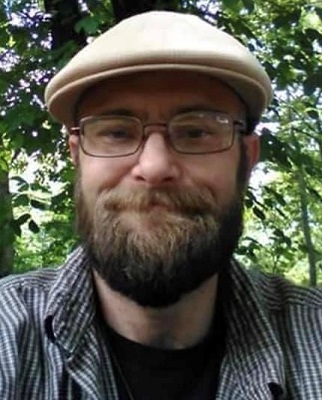 Jeffery Leon Freeman, 44, of DeWitt, Arkansas passed away peacefully surrounded by his 4 daughters and mother of his girls November 1, 2021. He was born in Little Rock, Arkansas on   June 7, 1977.

Jeff is preceded in death by his mother Gloria Eason and his grandparents.

Jeff’s family hosted celebration of life service will be held at the DeWitt City Park located on Wright Street in DeWitt, Arkansas on November 20, 2021 at 1:00 PM.