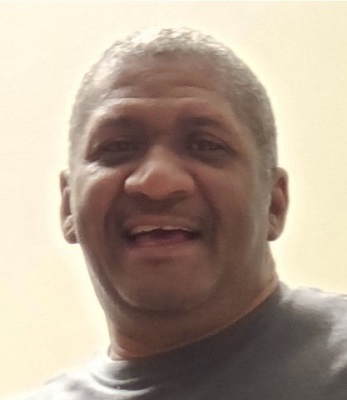 Kevin began his restaurant career when he was 25. He became a busboy for Bonanza Steak House in Hot Springs in 1991 during the height of the Oaklawn Park racing season. He learned he had a passion for meeting and taking care of people. In 1997 Kevin joined the staff at Coy’s Steaks and Seafood and was quickly promoted to a server position. Kevin was one of the most requested servers by dignitaries and horse racing fans. He was well known for doing “the splits” in the main dining room while serving his tables. Kevin was boisterous, funny, and entertaining. In 2009 Kevin began serving at Colton’s Steakhouse. He knew all of his customers’ names and learned all about their families. After a stroke in 2018 Kevin became a manager with Colton’s and in October Kevin joined Coy’s Southern Eats and shot several videos/commercials for the re-branded Coy’s Steaks and Seafood.

Kevin is survived by his brother Michael as well as an uncountable number of Cousins and great friends.