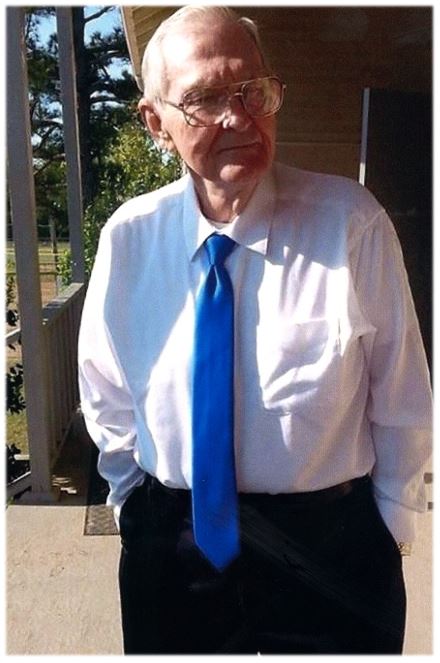 Perry was a truck driver for J.B. Hunt for twenty years.