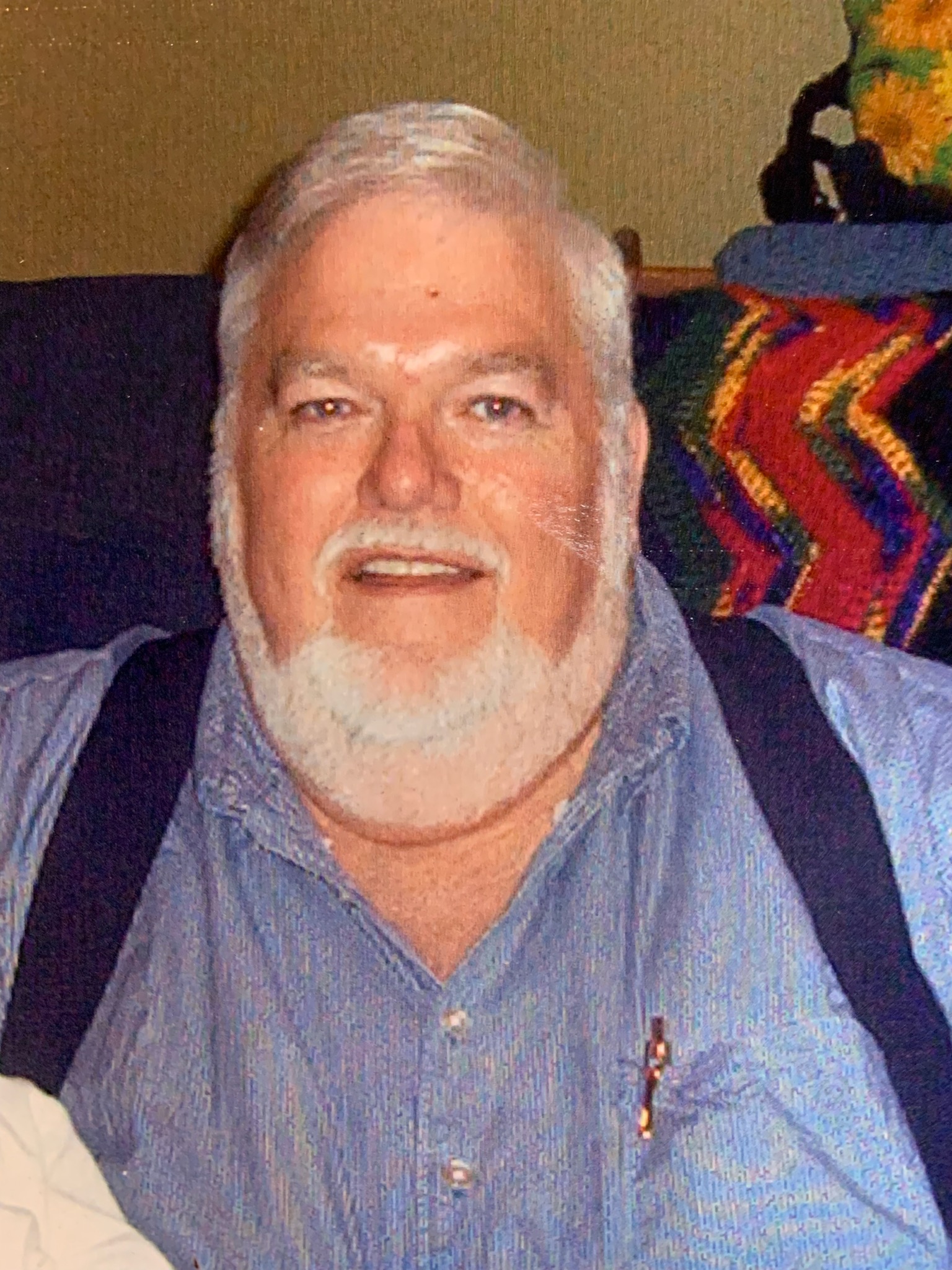 Ronnie A Brown Sr. of Sheridan, Arkansas was born March 3, 1947 in Leola, AR the son of the late John Olen and Kathyleen Brown.  He was a logging contractor and the owner of the original Yellowjacket Drive Inn on Hwy 270 East.  He loved to deer hunt and spent many hours on a deer stand smoking a cigar.  He enjoyed watching old western movies and several of the old school comedians such as Harold Lloyd and Benny Hill.  He also loved to square dance and listen to music.

Mr. Brown passed away Thursday, November 11, 2021 at The Springs of Minecreek Health and Rehabilitation in Nashville, Arkansas.  In addition to his parents, he was preceded in death by his daughter, Janie Carol Brown.

A graveside funeral service will be held at New Hope Cemetery, the date to be announced at a later time.