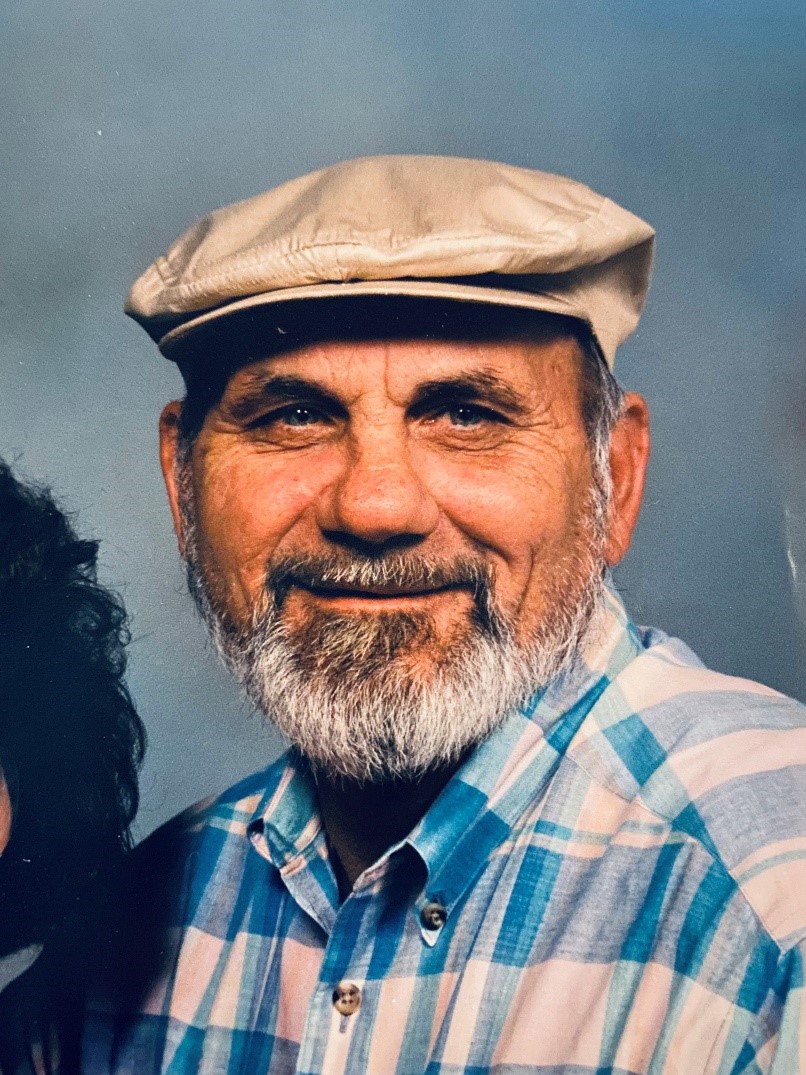 Willie Lloyd Wickliffe, 81, of Jacksonville, Arkansas, passed away peacefully on Friday, October 29, 2021, after a courageous battle with cancer. Willie was born on Tuesday, July 9, 1940, to the late Toney and Jesse Wickliffe in Lollie Bottoms, Arkansas.

Willie, better known as Mr. Bill, Dad, and Papa, was an entrepreneur, carpenter, and a craftsman. He worked as a contractor, owned a restaurant and a store, and could fix anything with duct tape and WD-40. Willie knew no stranger, and could often be found drinking coffee with his buddies at CJ’s Market or eating fried catfish in Mayflower. Willie was a true renaissance man, but more importantly, he was a christian family man. He leaves behind his loving wife of 60 ½ years, Bea Wickliffe; five beautiful children, Donna (Ronnie) Colclasure, Tony (Tracye) Wickliffe, Robert (Krystle Madru) Wickliffe, Karen Smith, and Tammy (Paul) Carmical; twelve grandchildren, Stephen Smith, Michael (Haley) Colclasure, Nichole Wickliffe, Amanda Stockli (Holly) Sholes, Seth Carmical, Hayden Smith, Jacob (Courtney Jahner) Wickliffe, Jarod Wickliffe, Logan Smith, Dalton Calclasure, Rachel Carmical, and Codi Wickliffe; six great-grandchildren; a brother, Gary Wickliffe; and too many cousins and friends to count. Willie was preceded in death by his parents, six brothers, and three sisters.

The family would like to thank Karen Smith, daughter, for being Willie’s sidekick during his battle against cancer. The family would also like to thank the VA Hospital, specifically, the Oncology Department and the doctors, nurses, and staff that took care of Willie during his final days. Willie was a spunky patient, but no matter what he said or did, the doctors and nurses always loved him and his sense of humor, and treated him with kindness.