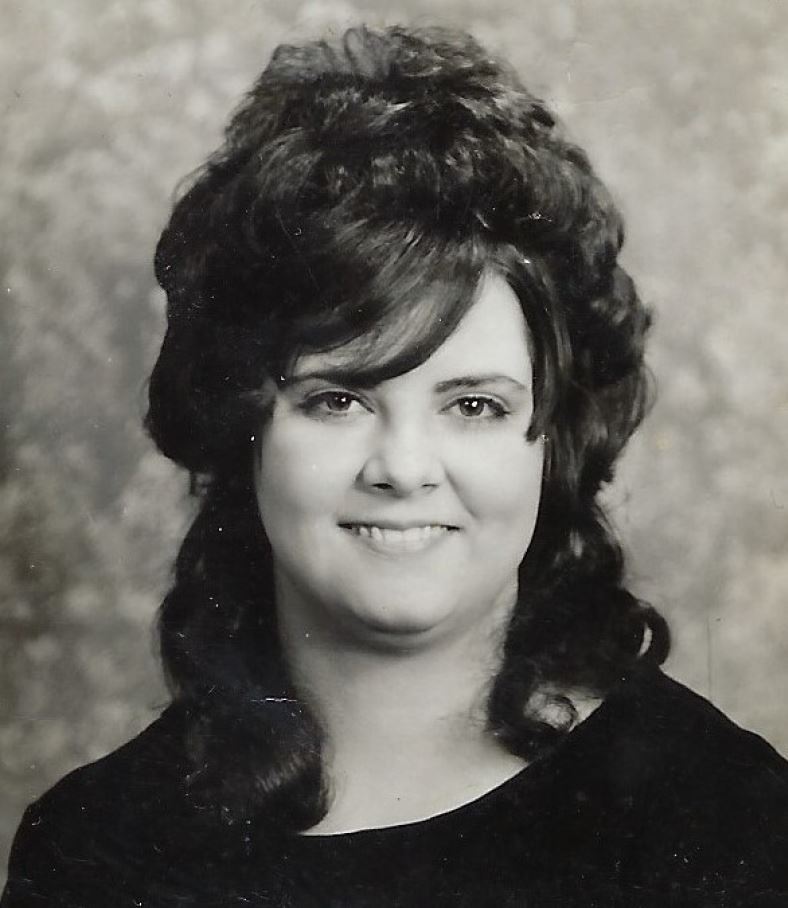 Ann Marie Thompson, of Kensett, AR was born December 13, 1954 in North Little Rock, AR and passed away December 3, 2021. She was 66 years old. She was the daughter of the late Glendon Thomas and Pauline Anne Swarie.

She was preceded in death by one brother Ronald Sawrie.

Ann was baptized as one of Jehovah’s witnesses on September 4, 1970. She loved to share the Bible’s hope of a time when one could live on a cleansed earth, in perfect health, as Revelations 21:3, 4 says. Ann always had a joke to tell, a lot of times made up her own jokes to tell. She also liked “going junking”, looking in antique stores and flea markets. She was a very loving and encouraging one to be around. Ann will be missed by many friends.