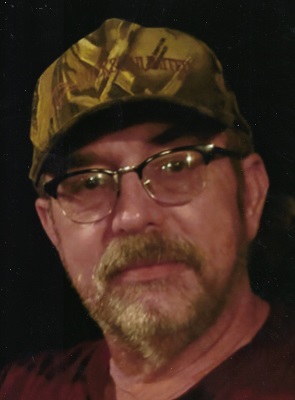 Daniel Joseph Moser, 66, died on December 12, 2021 of congestive heart failure. He was born on July 4, 1955 in Norfolk, Nebraska to Walter and Judith Moser of Killeen, TX.  Daniel was the second of six children and spent his childhood living as a “military brat” stationed between Texas and Germany. It is of no surprise that he ended up spending his adult life serving his country in the United States Air Force for 26 years.

He fell in love and married Olivia “Jean” Phillips of Jacksonville, AR in 1980. Their 41 years of marriage carried them to Crete, Maryland, Italy, Texas and Colorado. He was a devoted father to his four beautiful children; Jennifer Hanson (Travis), Matthew (Erin), Jessica Alland (Dylan), and Juliana, who were the ultimate joy of his life, and was doubly blessed by his three grandchildren, Kaitlyn, Bella, and Asher.

Dan retired from the military in 1999 and settled in Jacksonville. He worked and retired from UPS and started again at Home Depot, where he declared his final retirement in 2019.

Dan was steadfast in his faith as a Catholic and a member of the Knights of Columbus. He attended St. Jude’s Catholic Church and also supported St. Stephen’s Episcopal Church, both in Jacksonville.

Dan was preceded in death by his parents. He is survived by his wife, children and grandchildren, and by his siblings; John (Colleen) of California, David (Pam), Kate Cuclis (Alex), Pat (Lynette) of Texas, and Tony (Sharon) of Wisconsin. He has many other surviving relatives and a host of friends around the world. Optional to flowers, memorials may be made to the Knights of Columbus Council 11604, St. Jude’s Catholic Church, or St. Stephen’s Episcopal Church, all of Jacksonville, AR.