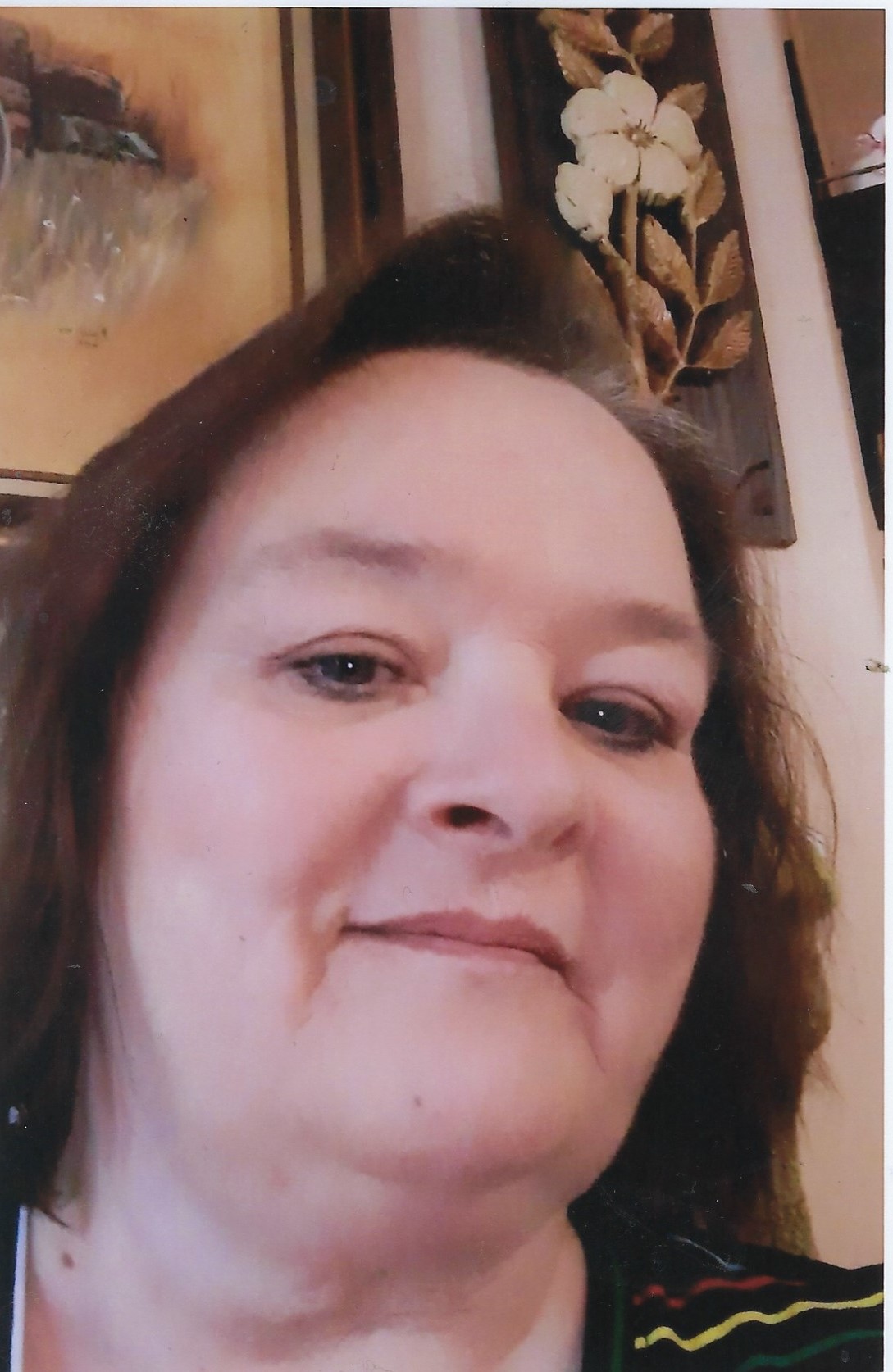 Janice Anita Hamilton, age 56, of Jacksonville, Arkansas passed away on December 9, 2021. She was born in Stoneybrook, New York on January 8, 1965.

She is preceded in death her husband Danny Hamilton.