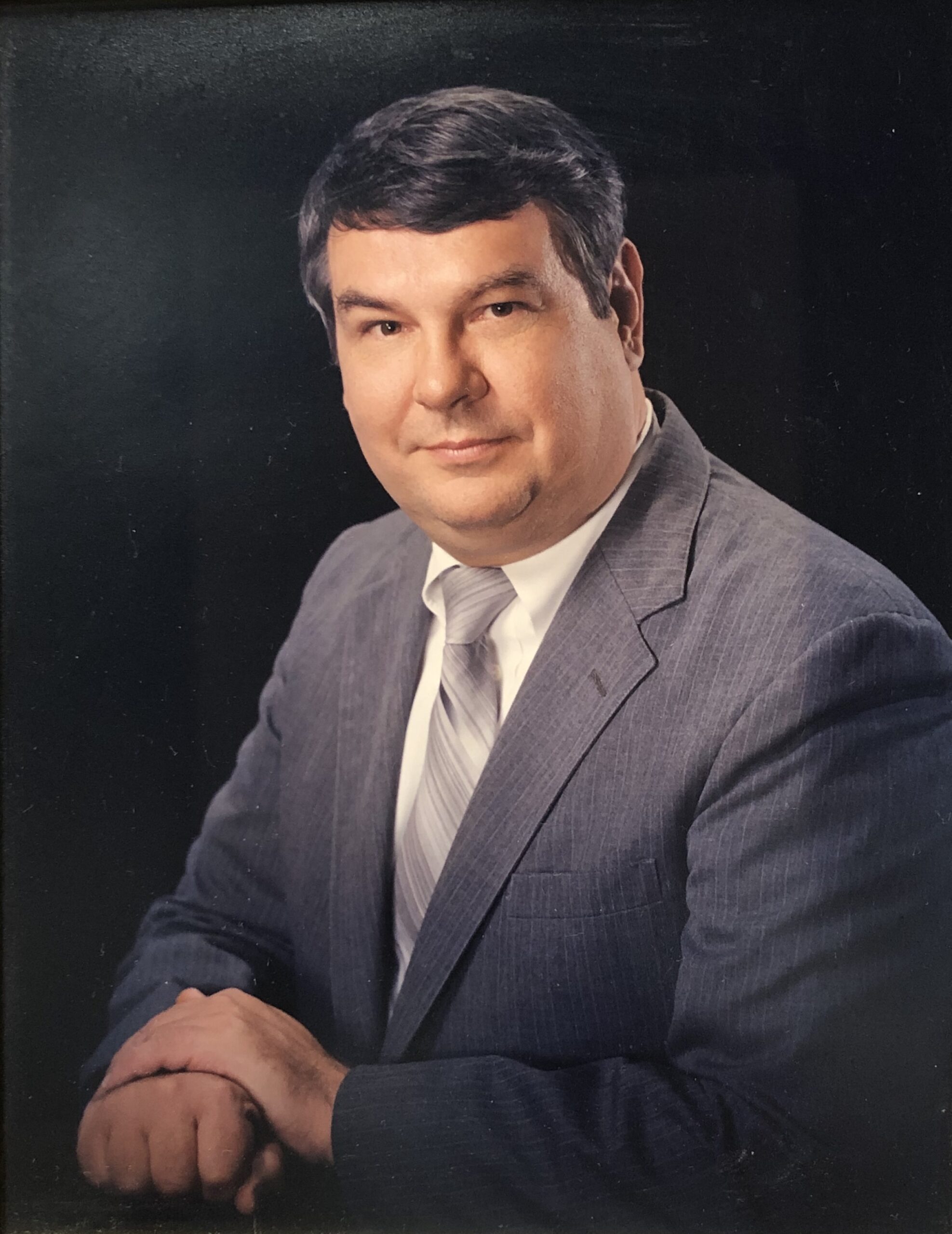 Lyle Robert Groth, 80, of North Little Rock, AR, gained his wings on Saturday, December 4, 2021 at home with his loving wife.

He was born July 16, 1941 in Giddings, TX to Lyle G. Groth and Alice Reichelt Groth. He told lively childhood stories of what it was like as a child of parents who survived The Great Depression and the mischief he caused his mother. The son of a Headmaster, Lyle had a thirst for knowledge and attended multiple universities – sometimes just for fun. He earned 6 degrees in his life time.

He served 20 years in the United States Air Force in the 308th Strategic Missile Wing – Technical Engineering Branch retiring with the rank of Tech Sargeant. After leaving the military, he pursued a profession in education, serving as Executive Director for the National Education Center, Tampa Technical Institute. After his second retirement, he went on to work for the United States Postal Service. It was there he met his wife and travel companion, Janet Hecox Toombs.

He enjoyed many years taking a host of many train trips to various places and an annual New Year’s vacation to Disney World, which was his proclaimed “Happy Place”. He was an avid collector of Disney memorabilia.

He is survived by his wife and best friend, Janet, along with his “bonus” children, Barry Toombs (Jenny) and Jenny Thatcher; Grandsons Hayden Smith, Austin Toombs, Tyler Toombs, Bryan Toombs, and Christian Crawford.

He was a lifelong member of Trinity Lutheran Church in North Little Rock, and had a multitude of friends. He is predeceased in death by his parents and first wife Carol Belanger Groth.