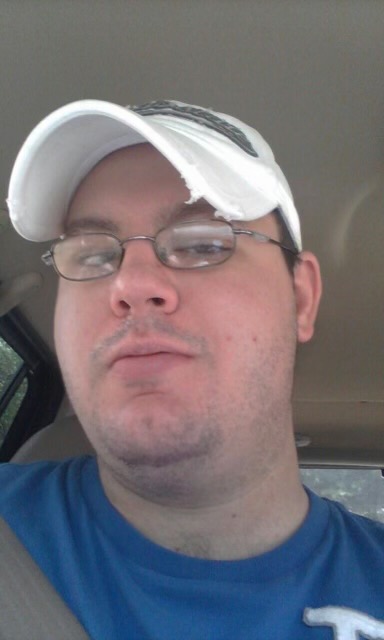 Michael attended Cabot High School and graduated in 2005. Michael worked in the Sporting Goods department at Walmart at Beebe and enjoyed the outdoors. Michael grew up in the Baptist faith. Michael enjoyed spending time with his stepchildren playing games and supporting them in their activities. Michael always enjoyed family gatherings and always contributed to the life of the party.

Michael married the love of his life, Patricia Sweeden Wood in 2014 and is preceded in death by his brother, Jesse Embry. Survivors, in addition to his wife, Patricia, is his father Edward Michael Wood, his mother, Carolyn Wood, two brothers, Kenneth Embry and Tony Embry and 2 stepchildren, Amber Hale and Michael Hale.