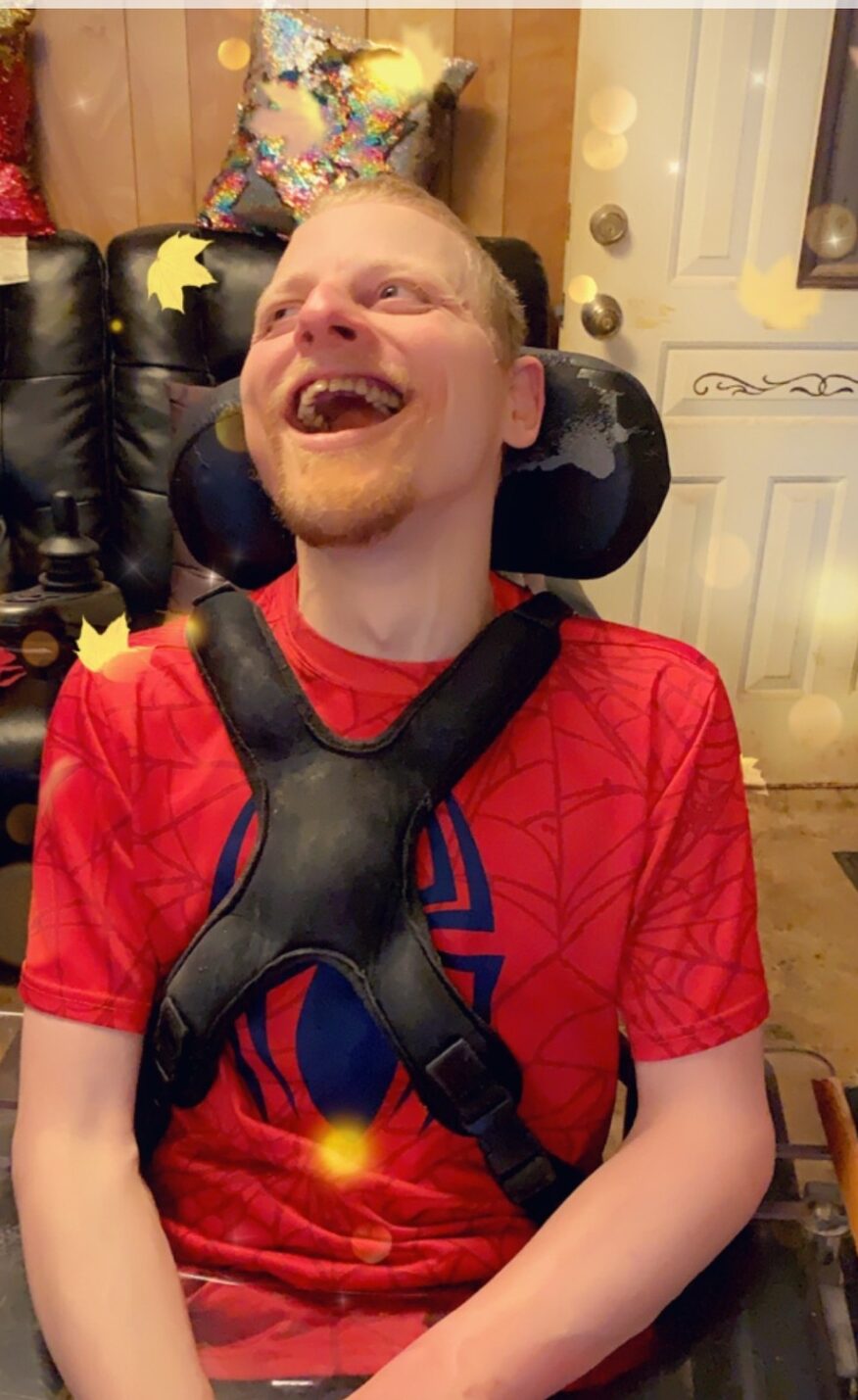 Michael W. Bailey entered into heaven on December 4, 2021. He was 42 years old. Michael enjoyed his time at the community school of Cleburne County. He loved the outdoors and being with family. Michael was born on January 4, 1979 in Jacksonville Arkansas.

He was preceded in death by his grandparents Leslie Bailey and Esther Bailey.

A private memorial service will be held by the family.