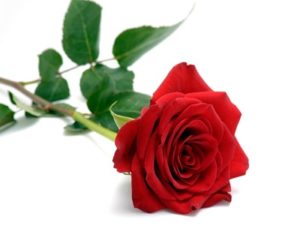 Patricia loved to watch television, play with her great grandchildren, watch her hummingbirds, and loving on her dog.