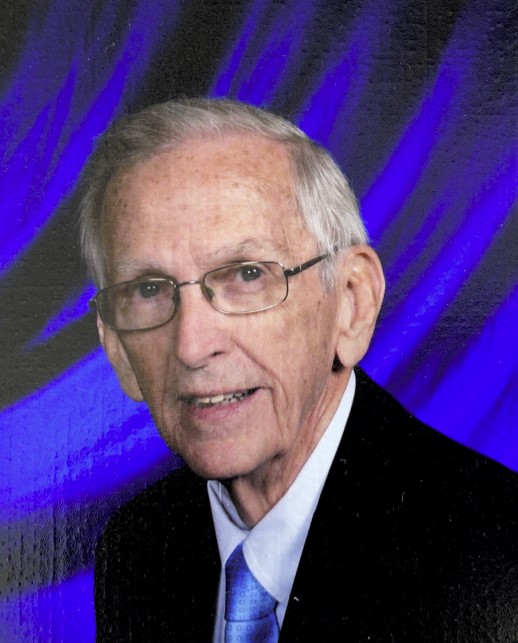 He is preceded in death by his parents Raymond Sr. and Kathrine Wilmarth; and brothers Scott Wilmarth, and Don Wilmarth.