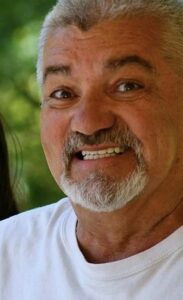 He is preceded in death by his father Doyle Edward Hood SR; and his sister Theresa Ann Hood.

Ricky was a member of Trinity Faith in Greenbrier, Arkansas. He was an avid Razorback fan, and loved football and politics.

A visitation will be held January 3, 2022 at 1:00pm with a funeral service to follow at 2:00pm at A Natural Funeral Service at 2620 West Main Street, Jacksonville, Arkansas 72076. An interment will be held at Beebe Cemetery.

Online guestbook is available at https://anaturalstatefuneralservice.com