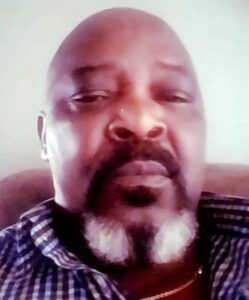 He attended Washington High School in El Dorado, Arkansas.  He enlisted in The United States Army for 2 years and was honorably discharged on June 10, 1973.

He then relocated to Montgomery, Alabama. He attended Troy State University where he received an Associate of Science degree in Business Administration. His passion was repairing cars so he went to Trenholm Technical College and received his certification to become an Auto Technician. He was a longtime employee Goodyear until he started his own business fixing cars in his back yard.

In 2016, he moved to Jacksonville, Arkansas to be closer to his sisters Lois and Faye. He lived there until he passed away on January 1, 2022.

He was preceded in death by his parents, his brother, Robert Stanley, his sister Dorothy Jernigan, and his sister Annie Faye Cunningham.

A Celebration of Life service will be held at A Natural State Funeral Service on January 15, 2022 at 2:00pm.