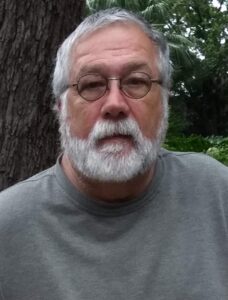 Howard Keith Johnson, 67, of Mabelvale, Arkansas passed away from this life on January 7, 2022. He was born in Flint, Michigan on August 22, 1954 to the late Howard Kenneth and Alice Sue Johnson.

Howard enjoyed deer hunting and being a member of the Jones Hunting Club. He loved traveling and taking Day Go’s with his family. Howard will be missed by all that knew him.

A family hosted Celebration of Life Service will be held at East End Missionary Baptist Church located at 20422 N. Springlake Rd. in Hensley, Arkansas on January 29, 2022 at 1:00pm.

God saw that he was getting tired,

and a cure was not to be,

He put his arms around him,

and whispered, “come with me.”

With tearful eyes we watched him

suffer and saw him fall away.

Although we loved him dearly,

we could not make him stay.

His loving hands at rest.

God broke our hearts to prove to us,

He only takes the best