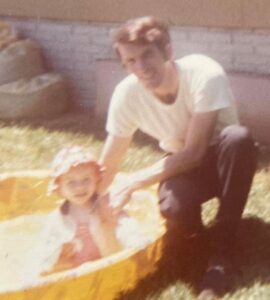 Richard was a loving dad, grandfather, and a 28-year veteran of the New Haven Police Department. Richard loved animals, watching wrestling, and listening to the music of Elton John. He was known for his sweet tooth, his great sense of humor, and his love for his adopted home of Arkansas.

A private remembrance will be held at a later date. In lieu of flowers, donations can be made to http://fundly.com/smith-family-support