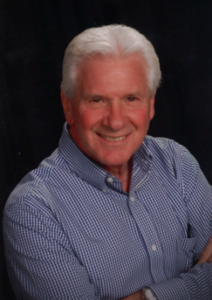 Charles was born June 2 , 1943 in Memphis, Tennessee to Hugh and Florence “Shay” Randall.

Charles worked as a general repair “handyman” for many years in the Helena-West Helena area before moving to Clarendon in 2008 and continued his line of work.

Charles loved his family and his home and was always doing all he could to make his home and yard a special place to be.

Charles was preceded in death by his parents and his two sisters Margaret and Jayne.

His two youngest grandsons ages 7 and 9 (Finley and Hudson) wrote these two heartfelt letters to him to be treasured forever: 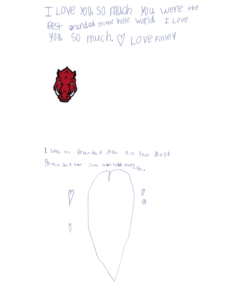