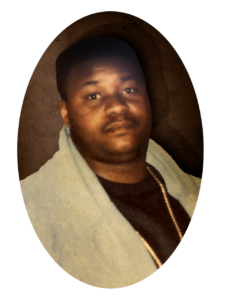 Donald Wayne Bratchett, 59, of Jacksonville, went to be with the Lord on January 19, 2022. He was born January 19, 1963. He was preceded in death by his parents, Irma Mae Bratchett and James “J.B.” Bratchett and three siblings: his brother, Johnny Young, and his sisters, Loretta Young Watson and Lacracha Young Holly.

Donald was a big man with a big heart. He was a veteran of the United States Army and a black belt in Hapkido.  He was a member of the Pleasant Grove CME Church in Cato, Arkansas and loved God, family, and his country. He was blessed to have a large family and many close friends whom he considered family. He battled diabetes, which finally claimed his life on the same day of his birth, 59 years later.

Memorial Service will be held at 1:00pm on Tuesday, February 22, 2022 at the Arkansas State Veterans Cemetery.