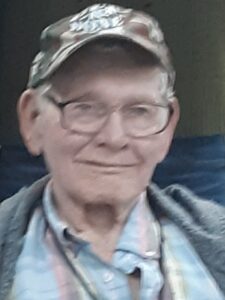 James loved fishing, hunting, playing his guitar, and singing. He worked most of his life as a mechanic. He could fix almost anything. He loved talking to friends and family about his tall tales.

He was preceded in death by his wife Jackie Smith, and son Rickey Smith.