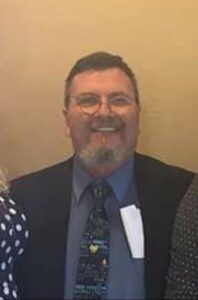 John was preceded in death by his wife Frances Knight Williams; parents; and siblings.

John worked at Tyson Food for over 20 years before retiring in 2021 to his family home in Clinton. He served in the Navy from 1981 to 1985 and was discharged honorably. John was also a proud member of First Assembly of God in Clinton.

A celebration of life will be held in the near future at First Assembly in Clinton.

Memorial donations in lieu of flowers may be made in John’s name to First Assembly of God; 2466 US-65, Clinton, Arkansas 72031.