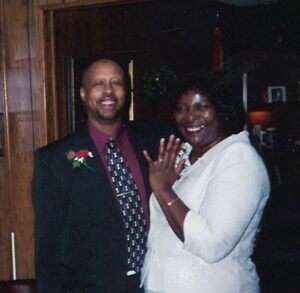 He is preceded in death by his father Albert D. Johnson; mother Annie Thomas; sister Elizabeth Watkins; and his daughter April Johnson.

A visitation will be held 9:00am Saturday, March 5, 2022 at A Natural State Funeral Service. A funeral service will follow at 10:00am.