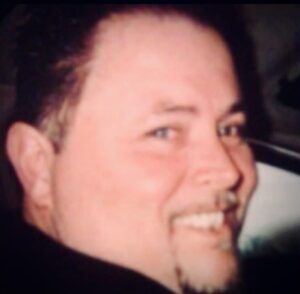 Douglas loved riding motorcycles, working on his jeeps, and collecting knives. He was the best photographer in Hot Springs.

Douglas is preceded in death by his parents; his brother Michael Henry Whipkey; and brother-in-law David Switzer.

A memorial service will be held on Friday, March 18 at 10:00 am at Caruth-Hale funeral home located at 155 Section Line Rd. in Hot Springs.

Memorial donations may be made to The Wounded Warrior Project at support.woundedwarriorproject.org and to Arkansas Advocates for Nursing Home Residents (AANHR).