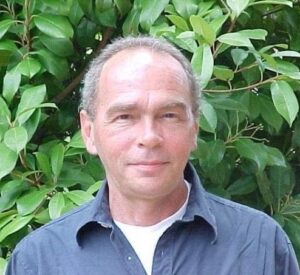 Irv graduated from Russellville High School in 1963. He furthered his education, and graduated from Arkansas Tech University in 1968. There, he participated in the ROTC program. He later went on to serve his country in the United States Army as First Lieutenant. He was stationed in Europe at the height of The Cold War as an interpreter, speaking several languages.  In 1974, he received his master’s degree of Divinity from Sewanee: The University of the South. He was an ordained Episcopal minister and he worked in the medical research department of Veterans Affairs at the V.A. Hospital in Little Rock. He was also an artist and musician.

Arrangements have been entrusted to A Natural State Funeral Service. 501-982-3400.