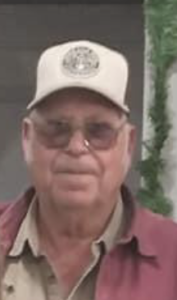 Larry was a member of the Northside Church in Griffithville. He liked to drive around, and collect antiques. He was an avid hunter and fisherman. But most of all he loved being with his family. His grandchildren and great-grandchildren were his world.

Online Guestbook is available at www.anaturalstatefuneralservice.com.