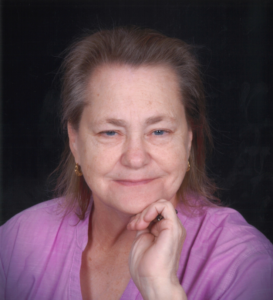 Lea loved spending time with her family, reading, and completing word searches. She was a Stephens minister, active in the cancer friend’s ministry, and the intercessory prayer group.

Lea is preceded in death by her parents; her sister Linda Kay Brown; and her brother Robert Lawrence Beadle.