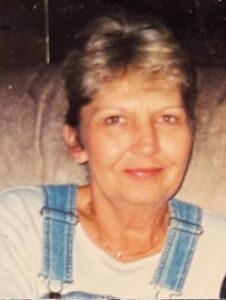 Loretta is preceded in death by her parents, John and Lillian Dill, and brothers Larry Dill, Jimmy Dill, and Billy Dill.

At this time, per her wishes, there will not be any services held. 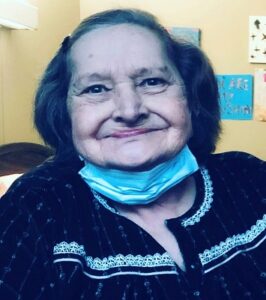