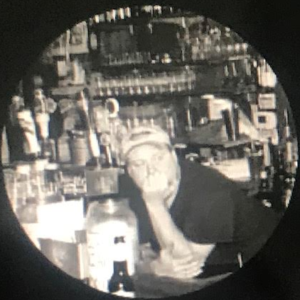 Thomas Edward Klauder, 56, of Little Rock, Arkansas passed away on Sunday, March 20, 2022. He was born in Big Spring Texas on April 14, 1965 to the late George Harry Klauder and Lois Evelyn Caldwell.

Thomas enjoyed bartending and writing. Your sisters loved you so much, you have peace now, Janet and Kaitlyn.