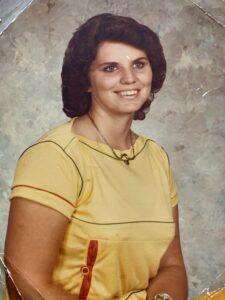 Vicky Diane Kindrick, 69, of Cabot, Arkansas passed away Tuesday, March 1, 2022. She was born December 8, 1952 in Sherrill, Arkansas to the late Vester and Mary Birge.

She is preceded in death by her brothers Donald Birge, Ronnie Birge, and Tony Birge, and sister Willie Mae (Sissy) Williams.

Vicky loved fishing, playing a game of bingo or cards, and going to the casino. She also enjoyed watching westerns and spending time with her grandchildren.