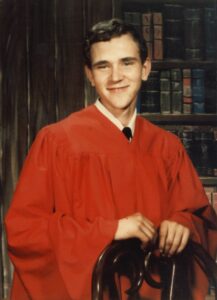 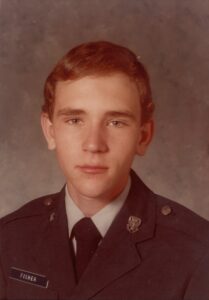 He also left behind his ex-wives Tina, and Brandy; and five children Robbie, Rebecca, Donya, Kaelynn, and Jazzman.

He enjoyed fishing and working with the animals at the sale barn.

Shane and Mike would go fishing to unwind and sometimes they would park the car and then walk a mile or two down river just to find the best hole to fish at.

Growing up we fought like cats and dogs, but he will be missed dearly.