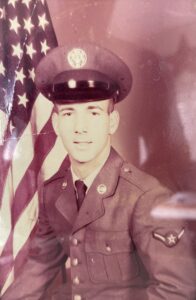 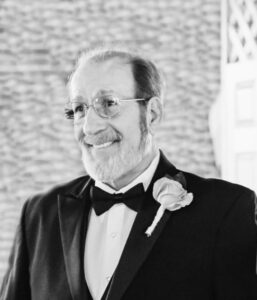 Charles Rayburn Dean, 76, passed away on April 2, 2022 in Little Rock, Arkansas.  He was born August 16, 1945 to George Richard Dean and Euphence Elise Rayburn in Nashville, Tennessee.

Rayburn is preceded by his parents (George & Euphence), his two brothers (George and Robert).

Rayburn started working with his Dad when he was just a kid delivering milk in glass bottles to homes in Nashville.  He joined the United States Air Force in 1965 and stationed in Spangdahlem Germany during the Vietnam War.  He was a Sergeant, Jet Fighter Mechanic & received a Medal of Good Conduct, he was honorably discharged in 1969.  After he left the military, Rayburn, went right back to working at W.E. Davis & Son Dairy and was a milk man for over 30 years.

To know Rayburn, was to love Rayburn.  He would always put a smile on your face with something silly to say.  Rayburn was one of the nicest, hardworking, and loving man you will ever meet (& a little sarcastic too).  His favorite things to do were to talk about anything and to watch football and root for the Tennessee Volunteers & the Tennessee Titans.

Rayburn will be dearly missed by all.

A ceremony in remembrance of Rayburn will be held in Nashville, Tennessee at a later date.