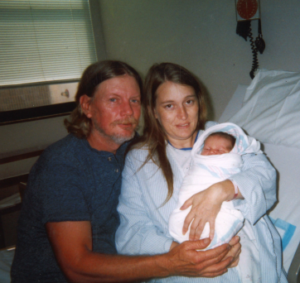 Roger was an all-around honest man, and he claimed he was right 98 percent of the time. He took care of others even if he had to live without. He enjoyed fishing, shooting, listening to his favorite talk show on 102.9 FM, and spending time with family.

Roger is preceded in death by his parents, James and Margaret Perryman, and his wife, Tammy Perryman.

Roger leaves behind his son, James Perryman, and his two stepsons Jessie and Wesley Shue; and stepdaughter Hannah Shue.