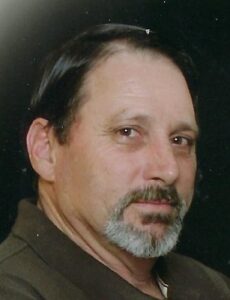 He is preceded in death by his father; his sister Pamela Grubb; and his brother Lance McKinney.

Roy was a member of the Little Rock Zoological Society. He was a graduate of Crawford High School in San Diego, California, Cuyamaca College, and San Diego Community College. He had worked as a roofer, a mechanical Engineer, and as an employee at the Little Rock Zoo. He was a hard worker and had been honored as employee of the year.  He will be missed by all that knew him.

In lieu of flowers the family request that memorials be made to his favorite place to work; the Little Rock Zoo in his honor.

A Family hosted Celebration of Life will be held at a later date.