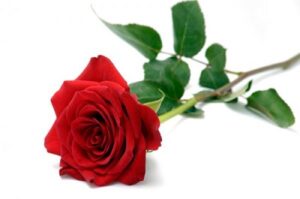 Harold Dewayne Wilson passed away Friday, June 17, 2022 at the Baptist Hospital in Conway, Arkansas. He was born in Newton, IL on December 15, 1951. He grew up in Charleston, IL and attended Eastern IL Laboratory School. He graduated high school in Lake Havasu, Arizona. He worked for the Ward Bus Company.

He was imaginative, artistic, and did mechanical designs as a hobby. He created motorcycle accessories among other things. He was kind, generous, and a loyal brother and friend. He liked animals especially horses and dogs. He was co-chairman of the Arkansas Bikers for Children organization.

He is survived by sister, Beulah (Bea) Chaplin and her husband Gene; niece Laura of Alaska; nephew Myles Chaplin of Rockford, IL; Aunt Joyce Wilson of Charleston, IL; and several cousins plus his Arkansas family, Don and Denny Null.

Preceded in death were his parents; his sister Betty Balch and her son Kurt Balch.

Memorial service will be held at A Natural State Funeral Service in Jacksonville, Arkansas on Saturday July 16, 2022 at 10:00 AM with Mrs. Null presiding. Burial will be in Charleston, IL at a later date.