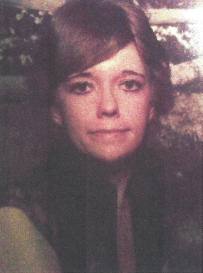 Patricia “Trish” Earline Rooker, 62, of Hickory Flat, Mississippi passed away on Wednesday, March 23, 2022 at 10:55pm surrounded by her family.

She was born on December 5, 1960 in Ripley, Mississippi to Mr. Granville Dillard Hopkins and Amie Mae Mardis. Tris was a devoted daughter, sister, mother, and wife. Her family was her life and was always making sure everyone was okay even when she was not. She was a faithful member of Winborn Methodist Church of Hickory Flat, Mississippi where she was loved by many where she would cook and serve others as often as she could.