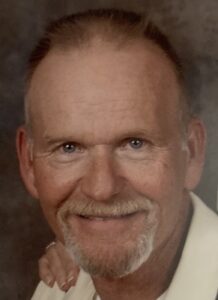 Bobbie Joe Duncan, 68, of Mayflower, Arkansas passed away on July 22, 2022. Bobbie was born in Dexter, Missouri on March 5, 1954 to the late Albert Duncan and Geneva Masterson-Duncan.

He is preceded in death by his parents; his sister Brenda Tabor; and his mother-in-law Betty Schlattmann; his sister-in-law Sandra Aslakson; and his great grandson Albus Fawkes Baldwin.

He is survived by his wife Patricia Duncan; his children Danyel Warren (Phillip) and Al Jo Duncan; his 6 grandchildren and 6 great grandchildren; his sisters Jeanie Ruesing and Vickie Riley; and many extended family and friends.

Bobbie enjoyed crafting, playing the guitar, and watching old western movies. He loved spending time with his family and friends. He will be missed by all that knew him.