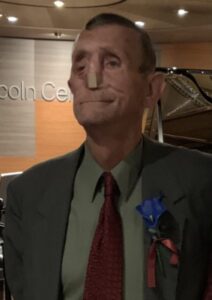 Clark married the love of his life, Debbie Leger Rainwater, on August 1, 1973. He served in the United States Army. Clark was a minister and member of Bethel Chapel in Quitman, Arkansas. He loved to hunt, fish, travel, raise goats, sheep, chickens, rabbits, and tend to his garden.