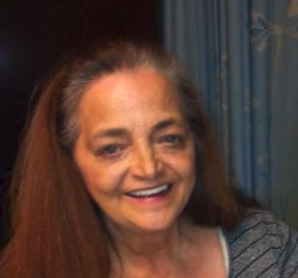 Dyann Renee McMaster, 67, of Jacksonville, Arkansas went to be with the Lord on Friday, August 5, 2022. She was born in Council Bluffs, Iowa on April 11, 1955 to Darlene Ethel Collins Conaway Lovely and the late Bobby Edward Conaway.

Dyann was an avid True Crime novel reader. She enjoyed playing cards and especially Bingo. Dyann loved spending time with her friends and family and will be missed dearly by all who knew her.