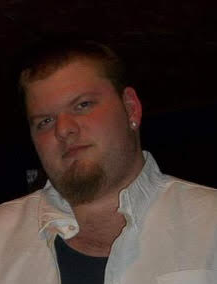 John had aspirations of one day owning his own mechanics shop and a small restaurant as a Chef. He attended Pulaski Technical college which was cut short by a stroke in 2019. John was a man of the world and loved music, camping, and hunting. John will be sorely missed by all who loved him. May John find peace from the pain and suffering he endured in the final days on this world. May John look over his children as they grow into adulthood and bless them with his presence until they meet again. AMEN.

Arrangements have been entrusted to A Natural State Funeral Service. 501-982-3400. www.anaturalstatefuneralservic.com