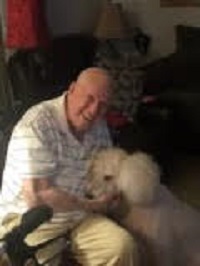 Johnnie Lee Chance, 91, of North Little Rock, Arkansas went to be with the Lord on Saturday, August 13, 2022. He was born in Tampa Florida on September 28, 1930 to the late John Lee Chance and Dorothy Louise Shaw Chance.