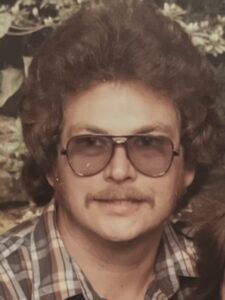 Barry was a member of the Landmark Missionary Baptist Church in North Little Rock, Arkansas. He was also the owner of Ables Automotive where he worked for many years as a car mechanic.

A private graveside service will be held at a later date.