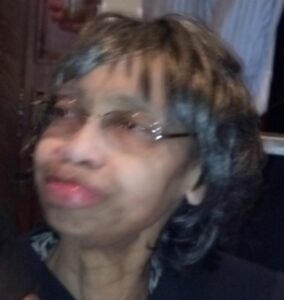 Beverly was a loving mother and wife. She married Ronald Woodley, in June of 1963 until he passed due to cancer, in November 1998. Later, enduring the sudden loss of her daughter Kimberly Sample in March of 2010 and then a few years later her sister, Carolyn Rand.

She continued to be an example to her family, aging gracefully, and with dignity, despite her health challenges. She will always be missed.

3 And I heard a loud voice from the throne saying, “Look! God’s dwelling place is now among the people, and he will dwell with them. They will be his people, and God himself will be with them and be their God. 4 ‘He will wipe every tear from their eyes. There will be no more death or mourning or crying or pain, for the old order of things has passed away.” Revelation 21:3-4 NIV.

Arrangements are under the trusted direction of A Natural State Funeral Service, 2620 West Main Street, Jacksonville, Arkansas, 72076. 501-982-3400.  Her online guestbook is available at www.anaturalstatefuneralservice.com