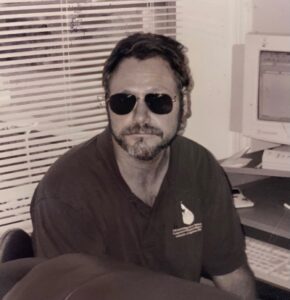 Jack David Pittman, age 73, of Jacksonville, Arkansas went to be with the Lord on Tuesday, September 20, 2022. He was born in Waycross, Georgia on June 24, 1949 to William Dolphin Pittman and Dorothy Virginia Davis Pittman.

Jack being the rock of the family was a loving husband, father, and grandfather. He was a musician, mechanic, and a builder. In his early life he was a boxer and wrestler but he stayed in good shape until he wasn’t able to anymore. You could call him a “Jack of all trades”. His versatility knew no bounds.

Jack is preceded in death by his parents William and Dorothy Pittman; niece Tina C. Christian-Bishop; and brother-in-law Glenn Kingsolver.