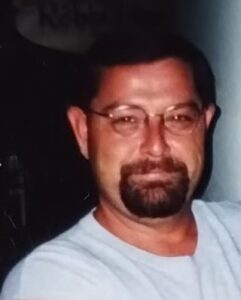 Rusty enjoyed fishing, deer hunting, and spending time with his kids and grandsons. He was a natural comedian and the best dad his kids could ask for.

The family will host a memorial service at a later date.