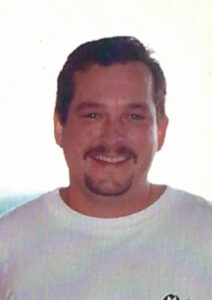 On Thursday, September 15, Jeffrey Carter Smith, a beloved son, passed away. He was fifty-nine. Born to Judy and Joe Smith, Jeffrey attended both Parkview High School and trade school. He was an excellent mechanic. He was born in Idabel, OK but lived most of his life Little Rock. He was married once for several years but had no children. He and his mom lived in Austin, Texas, only recently moving to Cabot, AR.

He was preceded in death by his brother, Joe Loftin Smith, his grandparents Joe Wade and Lois Smith, and Bill Loftin and Marie Loftin Shane. He is survived by his parents Judy Loftin Smith and Joe Harrison Smith.

A memorial service will be held in the future.