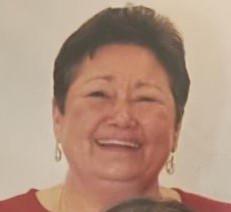 She worked for Maybelline and retired there after 20 years of service.

She was preceded in death by her parents, Jack and Jean Stillwell.

Services will be held on Tuesday, September 27, 2022, 2:00 P.M. at A Natural State Funeral Service; 2620 West Main St., Jacksonville, Arkansas.  Memorials may be made to individual charity of your choice.