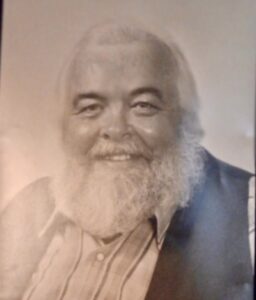 He was born on May 20, 1943 in Hartford, Connecticut to the late Kenneth and Viola Reed.

Michael began working as an orderly at just 15-years-old. He later became a respiratory therapist, a career he spent more than 40 years in various jobs across the country. Michael also proudly served in the US Army and was a sharpshooter.  He enjoyed fishing, and re-painting furniture. He was the “go-to” man for his friends and family anytime they needed help or advice.

He is preceded in death by his parents and a sister Kathleen Reed.