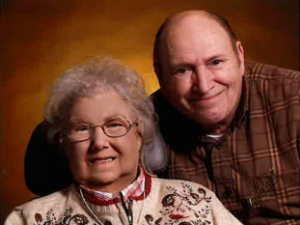 Thomas James Spidle, 81, of Jacksonville, Arkansas went to be with the Lord on Wednesday, August 31, 2022. He was born in Akron, Ohio on March 7, 1941 to Charles Franklin Spidle and Lucille Josephine Jordan-Spidle.

Thomas served in the United States Air Force for 20 years where he was a navigator and pilot.  His hobbies were spending time with family, astronomy, building models, trains, and airplanes.

In Lieu of flowers, please make donations to www.feedthevetsorg.com