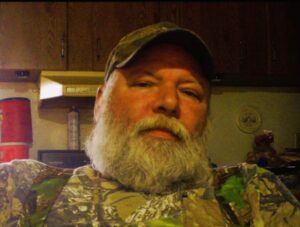 Randy was an avid outdoorsman. He enjoyed hunting, fishing, and just being outside.

Randy is preceded in death by his mother, Sara Lancaster.

A private memorial service will be set at a later date.